Cybercrime will cost the world $6 trillion annually by 2021

According to Cybersecurity Ventures 2019 Annual Cybercrime report, cybercrime will cost the world $6 trillion annually by 2021, up from $3
trillion in 2015. In order to deal with this current landscape, all businesses need to effectively manage cyber risk – building a
cyber-security team is a must! In setting up a cyber security team, create a cyber-security strategy first, determine whether a Chief
Information Security Office is required, start early when searching for the best team lead and offer an attractive package. Make sure
you get the right mix, and think beyond your own four walls.

TPG stops roll-out of Mobile Network due to Huawei ban

Due to the governments ban on Huawei equipment for 5G networks due to security fears, TPG has stopped the rollout of its mobile network.
Having spent $100 million on the rollout and implemented 900 small cells so far, TPG had been banking on the network being upgradable to
5G. In a financial filing, TPG has said "The company has been exploring if there are any solutions available to address the problem
created by the Huawei ban but has reached the conclusion that it does not make commercial sense to invest further shareholder funds
(beyond that which is already committed) in a network that cannot be upgraded to 5G".  The decision to stop the mobile
network means that TPG owns 4G spectrum which it can’t use.

Privacy group noyb has said it has found that most of the big streaming companies do not fully compy with providing customers with a
copy of the personal data being held by them as per the General Data Protection Regulation rules. Formal complaints have been filed and if
upheld, could result in large fines. Noyb found that Amazon, Apple, Spotify and Google’s YouTube all let people download a copy of their
personal information quickly but some of the data was intelligible with some parts supplied in a format that could not be understood by
people.

Google has been fined by the French data regulator CNIL for a breach of the EU’s data protection rules. The record fine is for ‘lack of
transparency, inadequate information and lack of valid consent regarding ads personalisation’ as the regulator judged that people were
not sufficiently informed about how Google collected data to personalise advertising. Google has released a statement saying that they
are "studying the decision" in order to determine their next steps. The complaints against Google were originally filed in
May 2018 by two privacy groups – noyb and La Quadrature du Net (LQDN).

Russia Considers Unplugging from the Internet

As part of a test of its cyber-defences, Russia is considering whether to disconnect from the global internet briefly. The test would
mean that data would remain inside the nation rather than being routed internationally and is expected to happen before 1 April but the
exact date has not been set. This test is also expected to involve ISP’s demonstrating that they can direct data to government controlled
routing points. The draft law introduced into parliament last year requires Russia’s ISP’s to ensure that it can operate in the event of
foreign powers acting to isolate the country online.

With a possible link to China, Australia’s security agencies are investigating a cyber breach of the Federal Parliament’s computer
network. According to Federal Parliament presiding officers, authorities were yet to detect any evidence data has been stolen in the
breach. Whilst the response to the attack was swift, the hackers are said to have been sophisticated this time around. No evidence has
been found that this was an attempt to influence the outcome of any parliamentary processes or disrupt electoral or political
processes. In action taken as soon as the breach was detected, the Australian Signal Directorate is working to secure the network.

Researchers from the Queensland University of Technology (QUT) will be sent on a three month, 1200km road trip by the Queensland
Government in preparation for a future of driverless vehicles. The car manufacturer says that the electric Renault ZOE which will be used
for the trip has a 300km "real world range" and as the car is driven, onboard sensors will build a virtual map to help refine
AI-equipped vehicles to drive safely on our roads. The primary goal of this work is to consider how current advances in robotic vision and
machine learning enable the research car platform to see and make sense of everyday road signage and markings whilst also determining if
it could perform the same as a human driver in all conditions.

If you’d like any further information, assistance with your IT support or technology or you don’t know where to start please call us onÂ 1300 478 738Â Â or
email us atÂ info@suretyit.com.au. 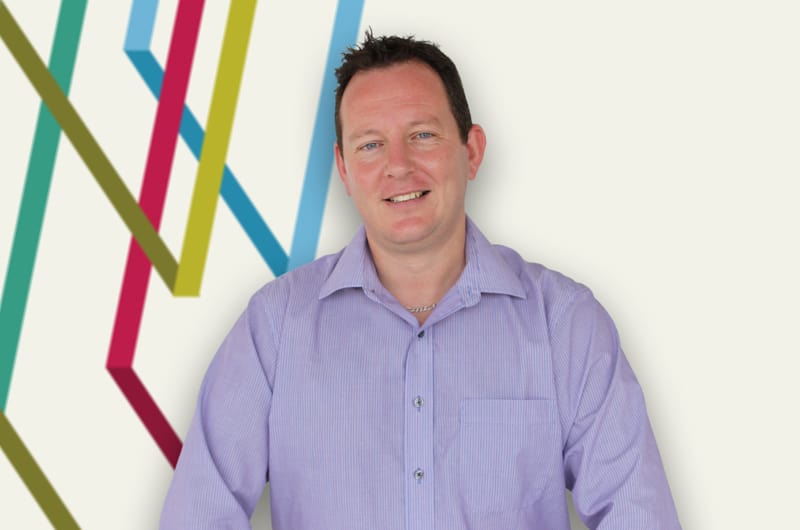 Geoff Stewart is a highly experienced and skilled IT Challenger at Surety IT. His knowledge is based on years of industry experience having created customised, stable, well performing systems both for multi-national companies in the UK and Australia and Surety IT customers.

Surety IT’s mission is to address and overcome the 4 biggest problems businesses have with their IT systems and support which are: poorly performing systems, unreliable systems, unresponsive IT support and poor IT related advice.

We’ve developed a proprietary process that allows us to do that by: thoroughly understanding your business requirements, gaining an in-depth knowledge of your IT systems, identifying mission critical technology issues vital to your business performance and ensuring our ‘Solution Path’ process is specifically designed and tailored for you with value based solutions and support.

Give us a call or send us a message on our contact page to find out more about how we go about achieving these outcomes.

PrevPreviousI Got Scammed, What do I do Next?
NextSurety IT Security Alert – February 2019Next